The computer and video game company, Tradewest, is the producer of this appealing game. Tradewest is an American video game company, based in Corsicana, Texas, that generated numerous video and computer games in the 1980’s to the early 1990’s. The company is best recognizes as the publisher of Battletoads and many more video games in North America and maybe all over ...
Pac & Pal

Hello everyone, today I will be reviewing a classic arcade game, Pac and Pal! This is a classic arcade game that was only released in Japan in 1983 by none other than Namco. I just thought this would be a fun arcade game to review and since I was running out of ideas, I remembered this collection of classic games called Namco museum 50th anniversary that came out in 2001, and this is one of the ga...
Latest Screenshot 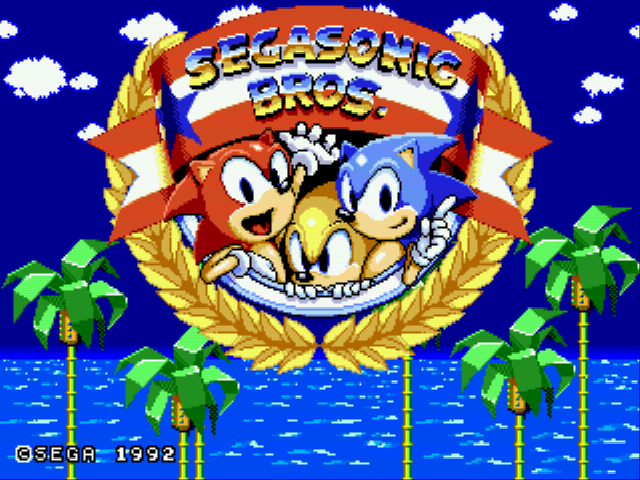