Overall - 9 Donkey Kong on the NES.  I think that this is one of the first Donkey Kong games that came out.  It is one of the best classics from what Nintendo says.  I remember playing this game a long time ago, maybe 3 or 4 years ago.  I sucked at it, but now that I played it from this year, it has gotten easier.  In this game, there are some positive things and some n...

"Wordtris" is approximately what it sounds like: a game where you play Tetris with words. Except it has nothing of the "tetr-" prefix in it, since there's no four to be had here. Letters fall from the top of the screen; line them up to make words. There is little more to the game than that. There's slightly more, though. Spell the "magic word", shown at the top of the screen, to clear your entire...
Latest Screenshot 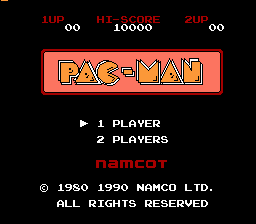 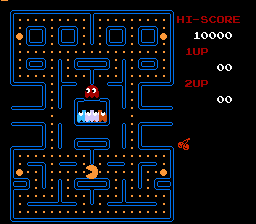 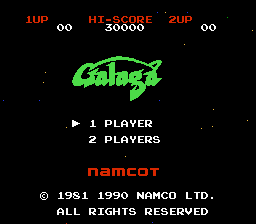 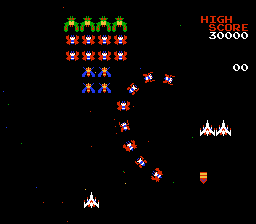 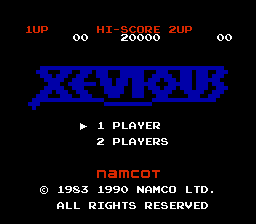 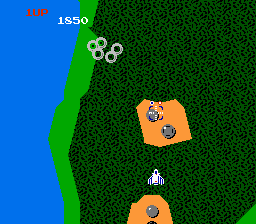 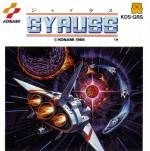 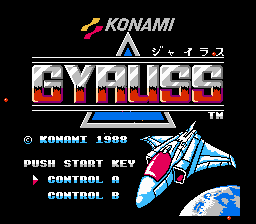 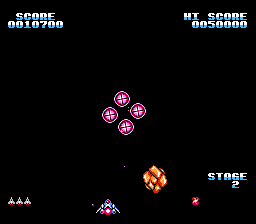 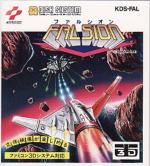 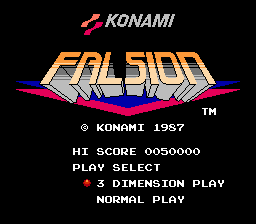 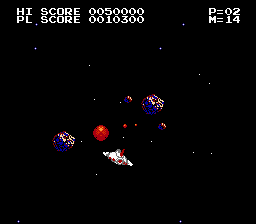