I normally stay clear of hacks. Increased difficulty and different level design is normally what's different, and I normally like to seek something new. There is the odd few hacks that have greatly different level designs, and those are interesting. Yet there is one hack that caught my eye, one that I wanted to play. It featured one of the most angry video gaming nerds ever. Yes, this game feature...
Magical Tetris Challenge

Hello, everyone! This is the first review in what I expect to be a string of them, and I'm starting off with a little gem that wasn't well-known back when it came out, nor is it well-known on Vizzed, either. It's called Magical Tetris Challenge, and as you can tell, it's a Tetris game with a few quirks. First, some details: It features Disney characters, so you'll be playing as Mickey, Minnie, Do...
Latest Screenshot 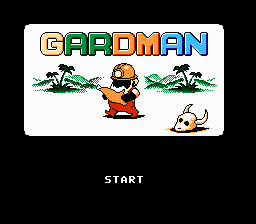 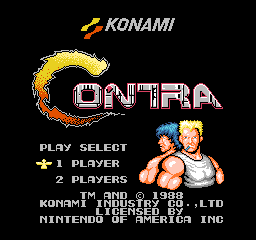 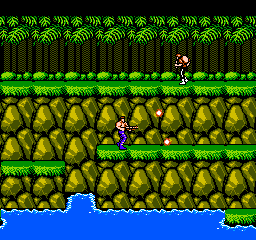 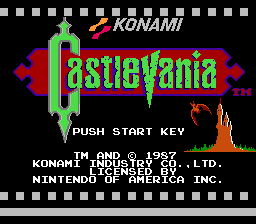 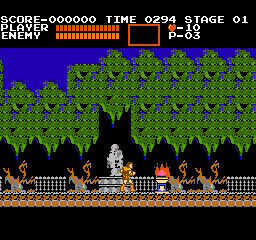 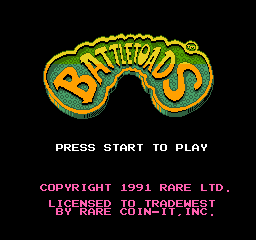 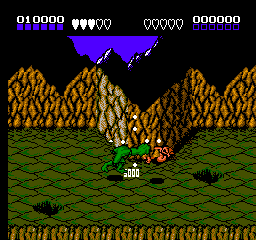