Overall - 9 Donkey Kong on the NES.  I think that this is one of the first Donkey Kong games that came out.  It is one of the best classics from what Nintendo says.  I remember playing this game a long time ago, maybe 3 or 4 years ago.  I sucked at it, but now that I played it from this year, it has gotten easier.  In this game, there are some positive things and some n...

There are many people that I have encountered in my travels that consider the movie Waterworld, which was released in 1995, to be a terrible attempt at post-apocalyptic science fiction. However, I remember seeing the movie in '95 and thought it was entertaining. Maybe my taste in movies is corrupted or possibly other people bow too easily to the opinions of critics. Whichever statement is true, ap...
Latest Screenshot

Dennis the Menace
no 8120
Latest Video 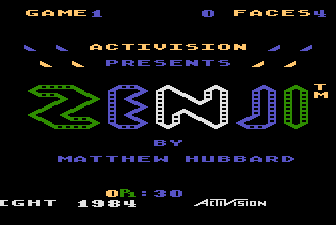 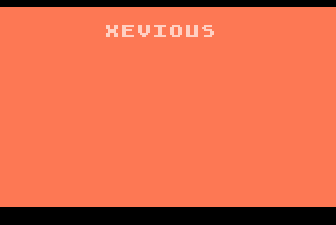 Most Played A5200 Games (Browse More) 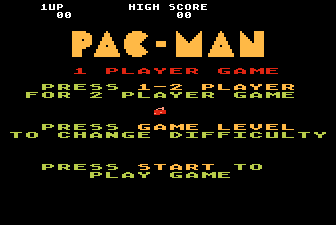 The Legend of Zelda - Ocarina of Time