Believe it or not, I had never heard of the Sega CD system until it came to vizzed.  When I decided to play this game, it opened me to a new world of sonic I had never seen, as I had only played Generations and DX.  Sonic CD was released in 1993 by sega, and was the third sonic game released.  In this game, you meet two new characters in the form of Amy Rose and Metal S...
Breakout - Breakaway IV

Time to take a break from it all and Breakout, nah just kidding. I am though going to be reviewing one of the earlier video games made. I will be reviewing Breakout a game made by Atari. I later learned this game came out in the late 1970's. Just a few years before I was born, which was in the 80's. Okay onto the review.  Plot: 2 Breakout being a puzzle game does not have a story to it. Brea...
Latest Screenshot

Where in the World is Carmen Sandiego 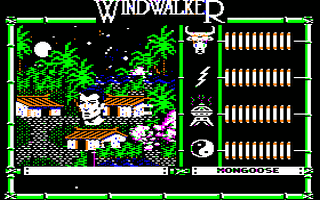 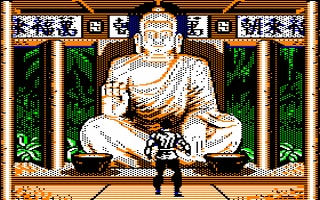 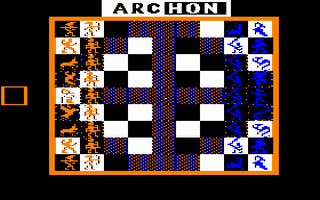 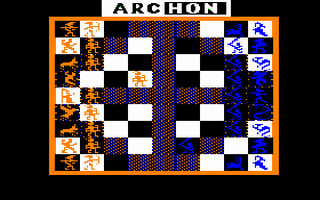