When you think Super Mario, you probably think platforming, goomba bouncing, turtle shell throwing, Yoshi riding, and block breaking. There is an almost endless list of things you associate with Mario, but if you haven't played this game, turn based RPG is not likely on that list. Super Mario RPG: Legend of the Seven Stars was the first time we saw Nintendos most popular character in the RPG world...
Sunset Riders (4 Players ver EAC) 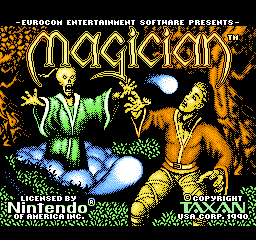 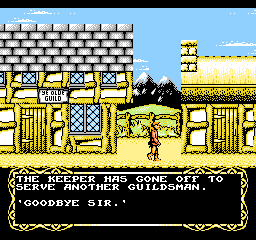