Vizzed Board
Vizzed.co Minecraft Server
What do you do for storage?
Minecraft,
Related Threads
Coming Soon

What do you do for storage? 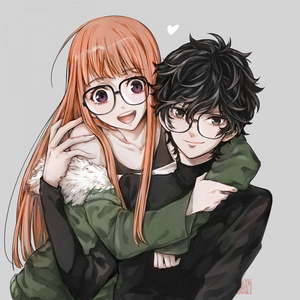