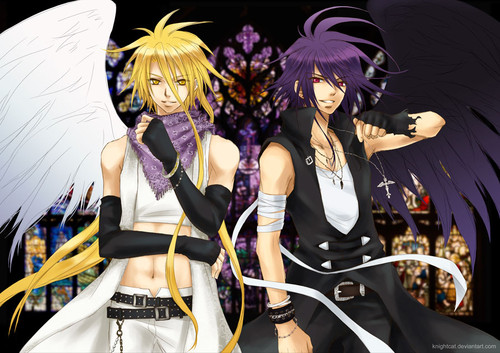 The Star of Music
Level: 27

The Star of Music
Level: 27