Vizzed Board
Debate / Logic / News Discussion
,Donald Trump Endorsed by Vladimir Putin - Does This Bother You?
I don't really like the idea that Putin is a fan....
Related Threads
Coming Soon

,Donald Trump Endorsed by Vladimir Putin - Does This Bother You?

Are you concerned that Putin has put him stamp of approval on Trump?
Yes, I think Trump has potential to be an iron fisted ruler.
46.2%, 6 votes
No, I think it means Trump will be a more diplomatic leader and better our foreign ties.
0.0%, 0 vote
No, I don't think it really matters.
53.8%, 7 votes
Multi-voting is disabled 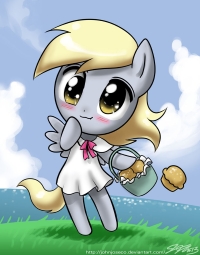