The game that started it all.. 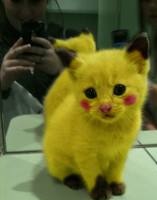 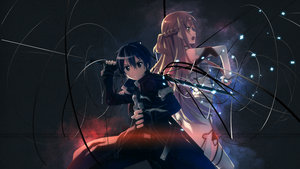 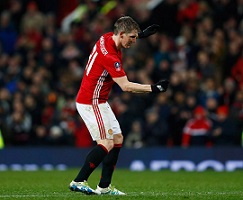 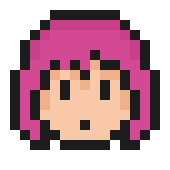