Should i make a roleplay when possible? 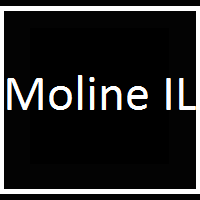