Jordanv78: That sounds interesting and different. Hoping one gets opened up here in Chicago

Davideo7: The following will get posted as an announcement and as a sticky in general but I'd figured I'd post it here as well. Anyways, me, my wife Deanna and my two kids are moving. Where? Well, let's just say it's where Pokemonfan1000 lives. How do I know where he lives? One, it's in his bio on his profile plus his location shows it as well. Just seeing that made me get the urge to move down there plus I kind of want to try out Whitey's ice cream and Happy Joes pizza after seeing those two places mentioned in Area 51 along with other Quad Cities related things mentioned all over the board thanks to Pokemonfan1000. When we do begin to make the trip down to East Moline, I'll let you know with an announcement in case the board happens to go down due to my computer not being turned on but it shouldn't. If it does, you can use this place to post until vizzed gets back up.

Jordanv78: Awesome, we'll now be only three hours away!

Cid: That's where I'm moving to as well. Glad some of us are still gonna be together!

Davideo7: CID!!!! You're back from the dead I see! It's been years since we've last talked in person which was at my wedding. Maybe we can reconnect sometime soon before we move down there

Cid: Yeah, we should. Actually, I just got an unexplained check from the bank for $10,000 due to an issue stemming from me using popmoney for money transfers I guess so maybe we could go down to Dubuque Iowa for the day with your kids while your wife did her own thing back at home paid for by me. I hear the National Mississippi River Museum is a really fun place.

Davideo7: That sounds great! Does this weekend work?

Cid: Yes it does.

Davideo7: Perfect, see you then!

John: Hey, you got room for one more? I'm gonna be moving to the place mentioned in Pokemonfan1000's profile picture.

Mike: How bout me? I'm gonna be moving to Hampton Illinois which is north of Davideo7 and Cid and northeast of John

DNG: Could you count me in? I'm moving to Silvis Illinois which is east of Davideo7, Cid and John and southeast of Mike.

Cid: Looks like we are all gonna be in the same area once again. Sure, you guys can join us.

Davideo7: Wow!!!! Looks like all of us are moving down to the Quad Cities. Anyone research jobs down there? I'm thinking of starting an overflow store which will be used to sell items I don't need/already have that you guys send in to me to hopefully make money for the site.

Cid: I'm moving down on Monday as I have a job interview with Excellon in Cordova Illinois. Most of my things are packed except for the things I need which isn't a lot.

John: I am thinking of becoming a delivery driver for Happy Joes Pizza.

Mike: I'm thinking about getting a job as a waiter at Bierstube in Moline.

DNG: I'm thinking of becoming a news reporter for KWQC TV 6 news since I decided to major in broadcasting.

Davideo7: That mean we'll all be seeing you on our TV screens practically every day on the news?

Davideo7: I think you'll make an awesome reporter. Also, if you get the job could you see if you could get vizzed to sponsor one of their segments or something (I think weather might be a good fit)? I think this will drive up traffic for the site if we do that.

Davideo7: I would appreciate that! Thanks!

Pokemonfan1000: ^^^^^^^^ Words can't even begin to describe the posts above right now. Congratz I guess.

Elara: I'm back!!!! Oh, looks like Davideo7, Cid, John, Mike and DNG are moving to where Pokemonfan1000 lives at. I've been considering moving there myself and now this gives me a reason to do so.

Pokemonfan1000: I think I'm gonna have a heart attack soon!

Elara: If it's because of me moving to East Moline, then ok. If not, get to the hospital immediately.

Pokemonfan1000: I'm not really having one but I might as well have one with all these famous vizzed users moving to my area now.

legacyme3: I find this a coincidence. I'm moving to Rock Island Illinois then all of you guys announce that you're moving near me as well. You guys have psychic powers or something?

Davideo7: Maybe we do but we'll never tell.

legacyme3: I'll get you to tell one way or another. I know, I'll threaten to hack the site if you don't tell me.

legacyme3: That's all I wanted to know. My business here is complete

Randy53215: I'm moving to Davenport Iowa which is right across the river from all you guys. Once I settle in, I'll start on relaunching anti-reality as well.

Cid: I heard that they are making a new I-74 bridge expected to be done in 2020 with thw old one to be imploded in 2021. What if the implosion was big enough that it accidentally implodes the new one?

Davideo7: Then there would be no way to get to the Iowa side. Oh and congratz Randy.

John: Well, we would still have the centennial bridge along with the I-80, I-280 and Government bridge.

Davideo7: Oh yeah, forgot about those bridges. Let me know when Anti-reality launches.

Insecticide: Hello, I am a new user known as Insecticide! If you're registered on Xeogaming, you'll know me there as Insectduel.

Elara: I know you! Odd name change though. Probably not as weird as the time when Cteno changed her name to 409, being named after the cleaning product. She has since changed back to Cteno.

Insecticide: I remember that actually. I think I changed my name to Pledge in response actually.

Elara: That's right, you did!

Xeogred: And I changed my name to CLR also in response to Cteno changing her name to 409.

Elara: I actually don't remember that at all shockingly.

Whiterose: Remember when I changed my name to Kaboom?

Elara: I do too. And actually, I think Rogue changed her name to Clorox as well. And I'm pretty sure I changed my name to Resolve as well.

Cyro Xero: And I changed my name to Scrubbin Bubbles if you don't remember.

Elara: I remember that one.

Davideo7: What was wrong with you guys? Were you drunk or something when you guys decided to name yourselves after cleaning products?

Xeogred: No, we all modeled after Cteno'a name. No idea why she changed her name to 409 though.

Xeogred: You'll never guess what I just did! First, I checked into the University of Iowa's children's hospital in Iowa City and then left without telling anyone and second, I took refuge in an empty house in Moline Illinois.

Elara: Why the hell did you do that for?

Elara: Hope you're not arrested for this.

Cid: Be careful of John Deere Road, it's a mess due to the construction they're doing on it to make it six lanes.

Davideo7: Want to be a radio dj I see?

Cid: Didn't get the job at Excellon but did apply for a job at KBEA B100 99.7 . I used radiolocator to look up their signal and it can be received clearly in Iowa City Iowa. Better make my show awesome for those college kids at the University of Iowa.

Elara: And since there is no rock station (aside from classic rock and alternative rock) that plays newer heavy metal, I'm gonna start one. I'm trying to think of where to put the transmitter so it reaches the Quad Cities and Iowa City. Plus I need to find a frequency so that 100,000 watts doesn't interfere with anything.

Cid: Why not put the transmitter off of I-80 in Cedar County Iowa? B100's transmitter is located extremely close there and can reach Iowa City as well as the Quad Cities.

Elara: Cool, I'll do that then! I also entered into a contest that the FCC is doing for a rare 500,000 watt transmitter which means I can broadcast beyond Iowa City.

Cid: Good for you! Show me a coverage map of your station's signal when it launches ok? I want to see how far it can go.

Elara: I got the station launched at the 88.3 frequency and won the contest for a 500,000 watt station. Cid, per your request, here's the coverage map of my station 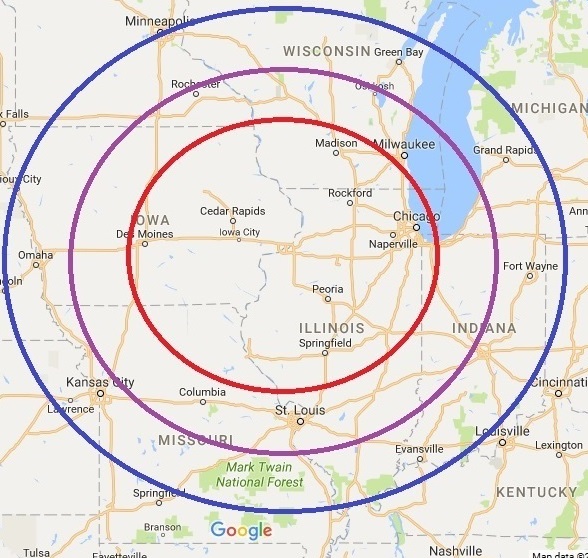 Cid: Wow! I can get this station clearly into Des Moines? That's awesome!

Davideo7: I'm gonna see if my rooftop antenna can pick this up where I'm at in Prescott Wisconsin.

Davideo7: Was able to pick it up. It sounds great. I think it will sound better when I move down to East Moline however.

Elara: Glad you liked it David!

Some famous quotes by vizzed users

Davideo7 in the vizzed archive is back up thread: "He went to Moline Walmart for something but hasn't returned but I do have him on Facebook and Xbox live and he sends me creepy, cryptic messages once in a great while (like I have him or come find me)."

Radio board plus stuff for everyone

I encourage you guys to check out my new board called Radio board. Don't let the title throw you off as we have stuff for everyone. It is located here . The board even runs on a free host as well. Also, check out these unofficial forum affiliates.

This project has been canceled. Below are pics of Littleroot town, Oldale town and Petalburg city from the canceled project 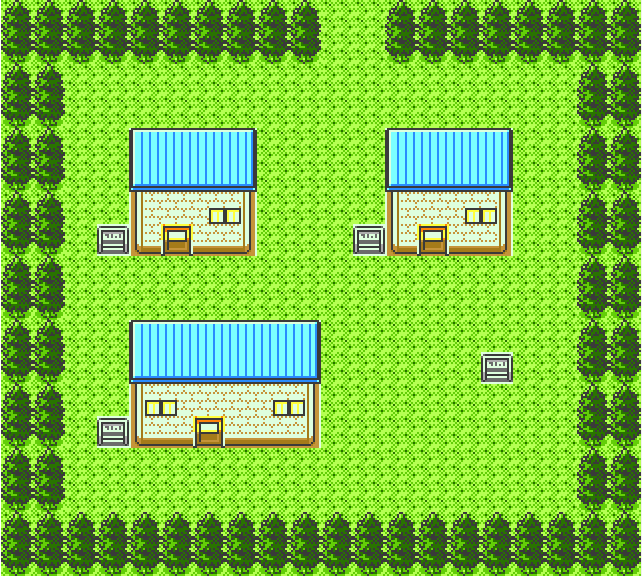 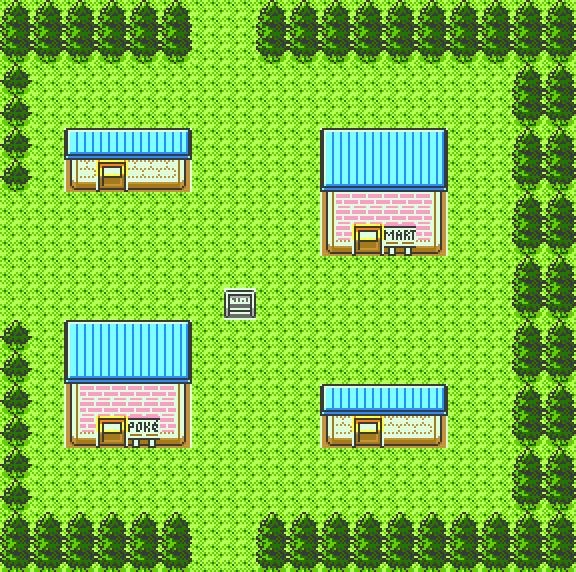 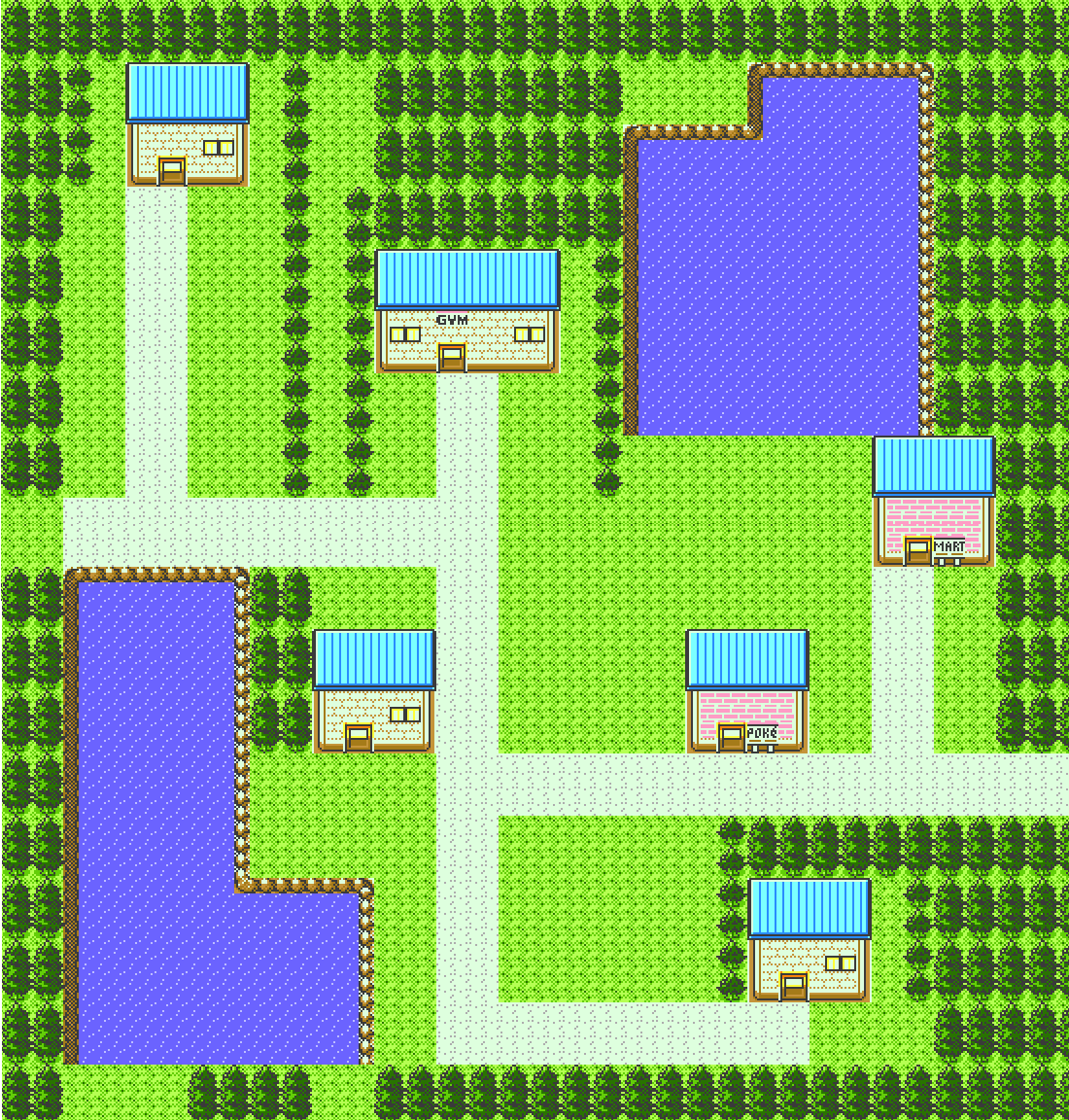 Content hidden from guests! Register or Login to view it.


Anything that doesnt belong in other forums

Your Links and History