Vizzed Board
Stories / Simulation / Art
(Don't) Let It Snow
A Christmas short. In the Upper House, it always rains, but what will its mistress do when it snows on that one special Christmas? Loosely based on KttK, but a Christmas story nonetheless!
Stories,
Related Threads
Coming Soon 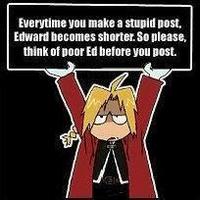