I Got an IT Job = Less Time Developing on Vizzed 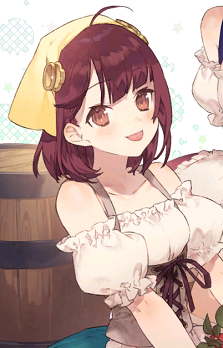 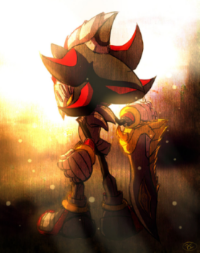 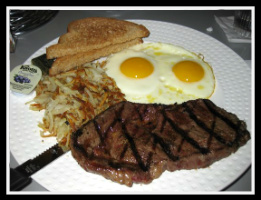 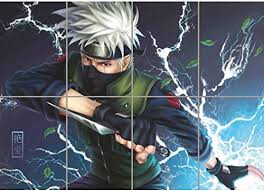 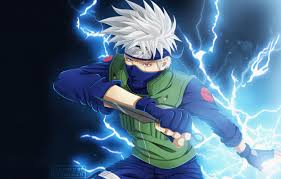