Believe it or not, I had never heard of the Sega CD system until it came to vizzed.  When I decided to play this game, it opened me to a new world of sonic I had never seen, as I had only played Generations and DX.  Sonic CD was released in 1993 by sega, and was the third sonic game released.  In this game, you meet two new characters in the form of Amy Rose and Metal S...
Mario Clash

As far as Virtual Boy games goes, there really isn't a whole lot of competition in terms of "quality" titles.  Mario Clash, by its very nature (definitive Mario title for the system), is poised to at least be in the upper half in terms of quality.  The only question remains is how high can it go?  (...that was unintentional.) Like most Mario games, there isn't much in the way of st...
Latest Screenshot 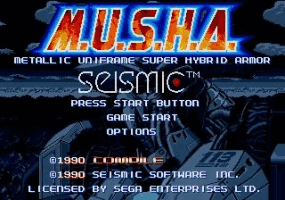 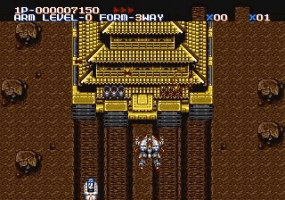