Ah, now this is going to be interesting. Wolfenstien for the Atari 2600, another home-brew game I've taken an interest in. I played Wolfenstien for the PS3 for a while, and that was fun (you could literally shoot anything with a reaction ^^). Of course, this isn't going to be a cover on that, but rather, and more accurately, Wolfenstien 3D for the Super Nintendo. It won't be in a 3D perspective, n...
Shaq Fu 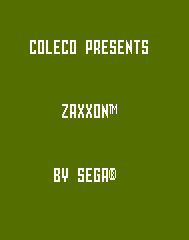 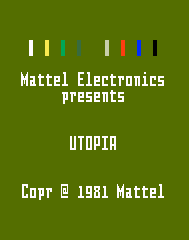 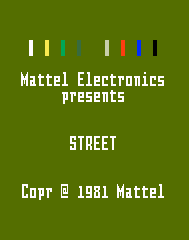 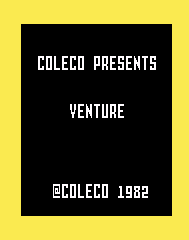 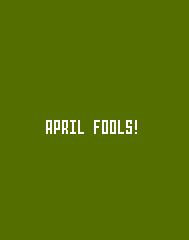 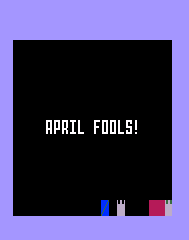