Vizzed Board
General Chat
Your dream vacation?
Where, what's it like, who's with you, etc.
Travel, Fun,
Related Threads
Coming Soon 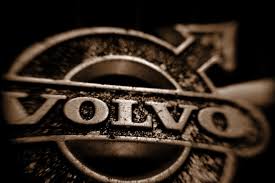 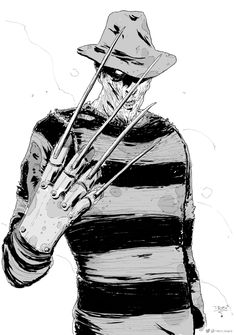 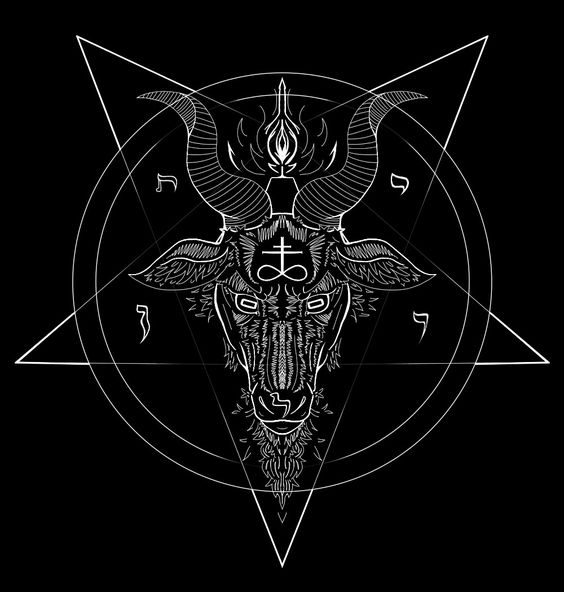 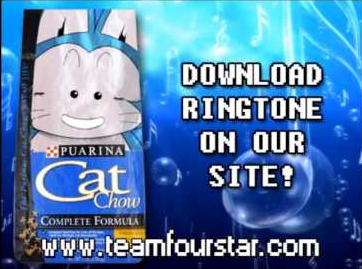 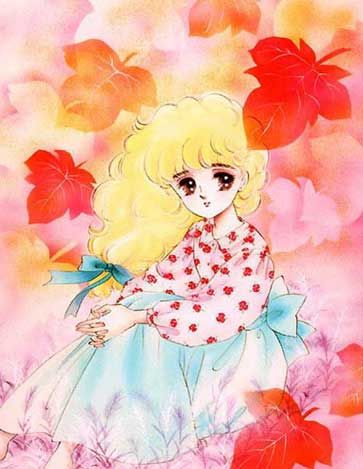 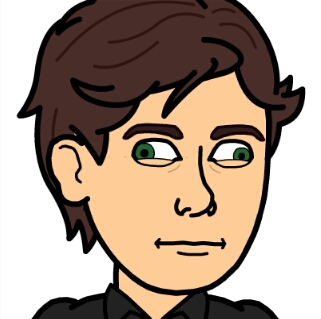