Vizzed Board
General Chat
Vizzed Mobile Site = What would you like to see on it?
Feedback Request,
Related Threads
Coming Soon

Vizzed Mobile Site = What would you like to see on it? 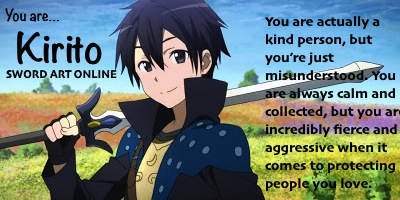 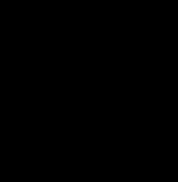 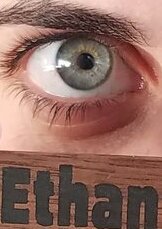 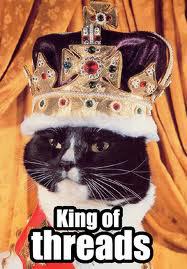 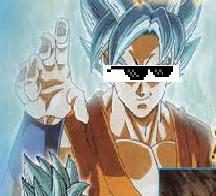 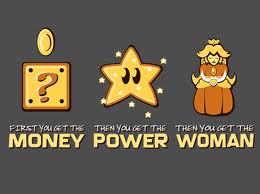 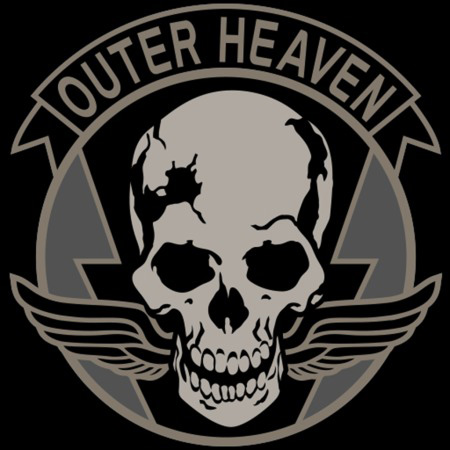 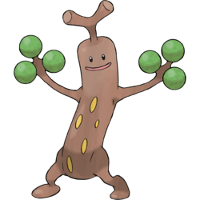