Vizzed Board
Megaman, Fire Emblem and Yu-Gi-Oh
Ask Hidden Phantom Anything
The thread to ask me anything. And I will answer. Probably.
Ask Anything,
Related Threads
Coming Soon 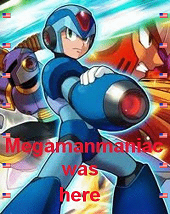 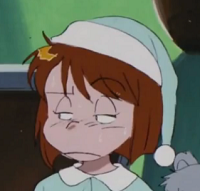