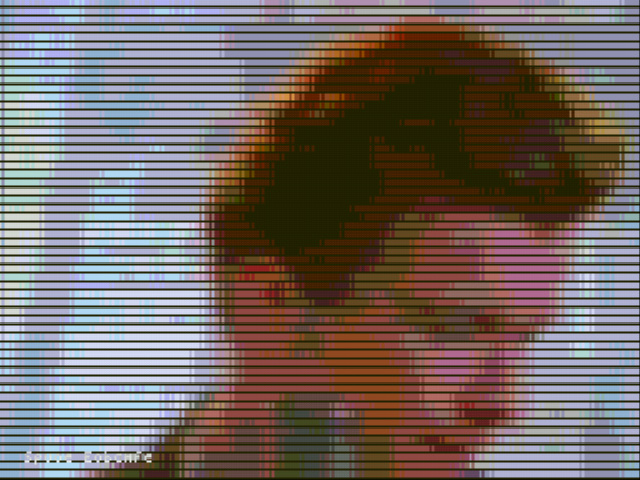 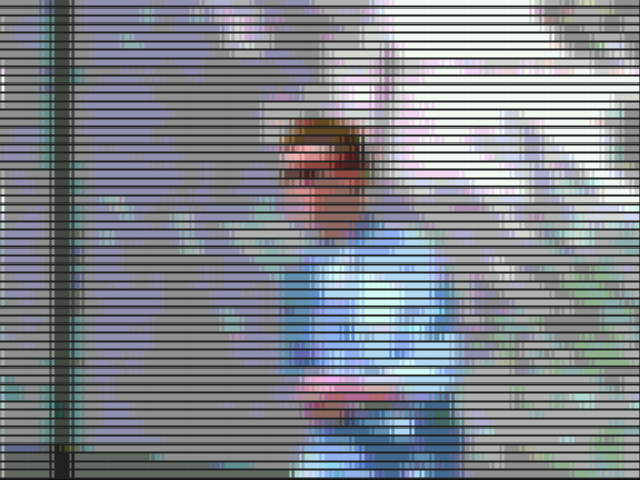 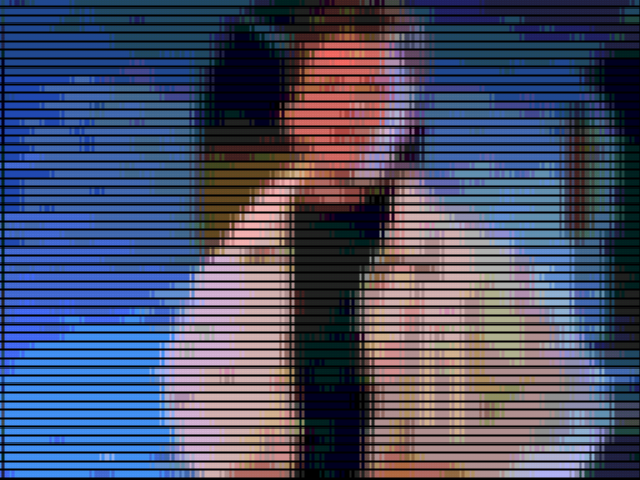 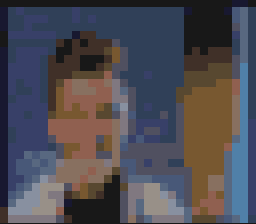 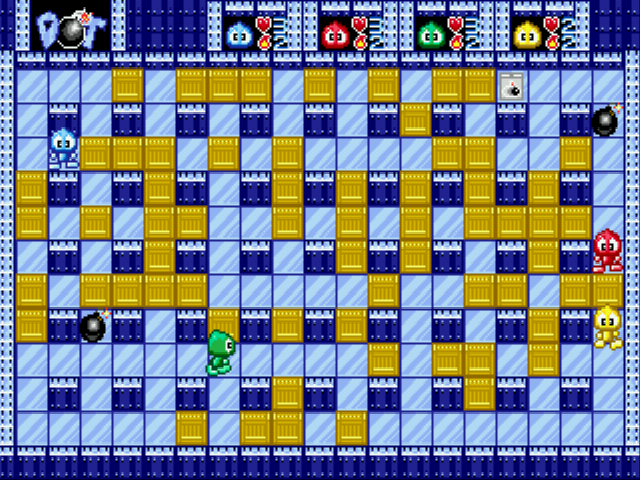 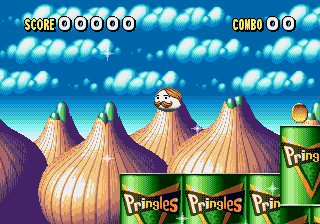 Rickroll Review by: Barathemos - 10/10
The Greatest Game Of All Time
Rickroll is, without a doubt in my entire mind, the greatest game of all time. What makes this game so great? Well, it's just amazing. The game has amazing sound, it is VERY addicting, has plenty to do, and is VERY hard to complete. It is all that we would want in a game, isn't it? Well this game has everything that someone would want to have in a game. There is a multi player where you just blast your speakers at full volume so everyone can "play" the game. There is also the On line game where you can send someone a link to the game and they can play it without having the RGR plug in on a player called "Youtube". I know some of you may think of this as a joke, but its not, I just wannna tell you how I'm feeling, I've Gotta make you understand. A full commitment's what this game is thinking of. The creators of this game new exactly what they had to do, and they did it, getting the whole game PERFECT. All of you readers, I am going to be as truthful as possible as I'm Never gonna tell a lie and hurt you.Let's get into the details shall we?

Graphics: 3
Even though this game is perfect, I just have to be honest, the graphics suck. They're terrible. Just look at the screen shots on the game page, they make your eyes hurt. The graphics already have lines going across the screen making the picture hard to see, and at the end of the game, a bunch of weird colors just start flashing, and you no longer can see well enough to play the game. However, this in no way matters, as the game is still really fun to play and everything. I just had to tell this game that I'd Never run around and desert it and I would never make it cry. I Also had to promise that I wouldn't tell a lie and hurt it. There isn't much to the graphics, they just pretty much suck. But why should the really crappy quality of the graphics weigh down the other aspects of the game, which are perfect. The graphics may be bad, but I can still play the game, and with a game like this, that is all that really counts.

Sound: 10
The sound in this game, just to be honest, is the greatest thing ever. The sound choices are the best, and there really aren't any songs that are any better then the ones that are inside of this game. As you are playing the game, you listen to the best sounds out there. No game, not even those such as Legend of Zelda: Ocarina of time gets even close to the such high level that Rick Roll establishes with the choice of music for this game. As you continue on through the game, the sound just gets better. This game isn't one of those that makes you want to mute the game, it makes you want to crank it up. The music will get you rocking out while playing this fantastic RPG-Fighter-Driver-Shooter. You will get super into the game with the kind of music that this game offers. I would recommend turning your volume all the way up before you begin the game, just to have the BEST gaming experience.

Addictiveness: 10
Lord, I have been playing this game for hours. When you begin the game, you begin to think to your self that We know the game and we're gonna play it, and boy have I been playing it. I have been playing this game forever, and I still haven't completed it. This game is so much fun, I just can't believe it. Any of you who have played the game will know what I'm talking about, and those of you who haven't played it, when you eventually do play Rick Roll, you will learn just how addicting this game is. I have gone crazy for this game, and have told many people of just how amazing it is, and that they need to stop what ever they are doing and just play the game. We both know what's been going on in this game, so there is no need for you not to play it for hours and hours!

Story: 10
I can't praise the story of this game enough. You go through many story lines and meet many new people including 80's man, 80's woman, 80's microphone, 80's sunglasses, 80's bartender(?), 80's strange colors, and terrible 80's dancing! All of these characters become likable during your quest to finish the game by never giving her up, never letting her down, never running around and deserting her, Never making her cry, never saying goodbye, and never telling a lie and hurting her. You learn so much about your other characters, that it is difficult to not do any of these things, and losing your girl and losing the game. This story is more fun then most of you guys can handle.

Depth: 10
There is a lot to do in this game. Just honestly. You have to do things with all of those characters, and some of them, including never giving the girl up, never letting her down, never running around and deserting her, Never making her cry, never saying goodbye, and never telling a lie and hurting, takes a very long time! You can play this game for days and not lose her, but you'd still need to keep playing. You could literally play this game forever! (or until you/her dies). You could literally play this game forever, just honestly. I love how there is so much to do in the story and even off on the sidelines, such as dancing with 80's terrible dancing.Once you start playing this game, you will be playing it forever. If you stop play it, then you will understand how amazing it is and start playing it again. There is nothing about the depth of this game that wouldn't give it a 10.

Difficulty: 10
Naturally, this game gets a 10. Just the difficulty of never giving her up, and never letting her down is just already hard enough, but once you add in the fact that you'll never run around and hurt her, and never make her cry, this game seriously becomes hard. You can try for a long time, but you probably won't be able to do all of this, and keep her with you. That is just how hard this game actually is. You'll be down on your knees by the third time playing, begging for her to take you back. When you finally get her to stay with you, you have to deal with all of those other things such as 80's terrible dancing and 80's bartender, and that just makes the game hard. The game is actually so hard, that you may never be able to complete it.

Overall: 10
Overall, despite how hard the game is and how terrible the graphics are, Rick Roll is still my favorite game, and probably will  be my favorite game forever. The game will be hard at first, but when you begin You will know the rules and so do I. You wouldn't get this review from just any other guy. I just wanted to tell you how I feel about such an amazing game. We know the game and we're gonna play it, or at least you should, you will in no way regret it. The game is the best out there, enjoy.

Users who own Rickroll