A fandom Mash Up | Crossover 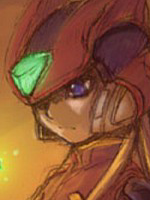