Donate your Games to Vizzed = Earn Viz for special items 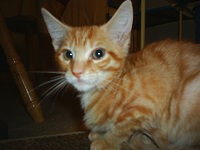 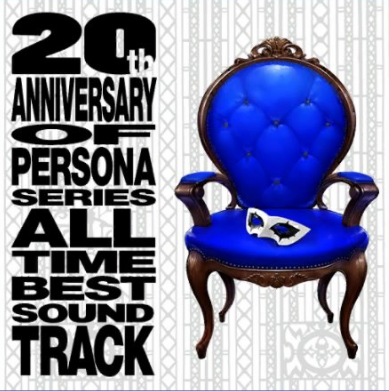 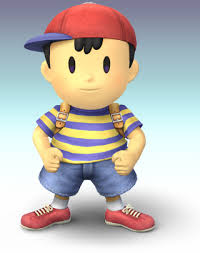 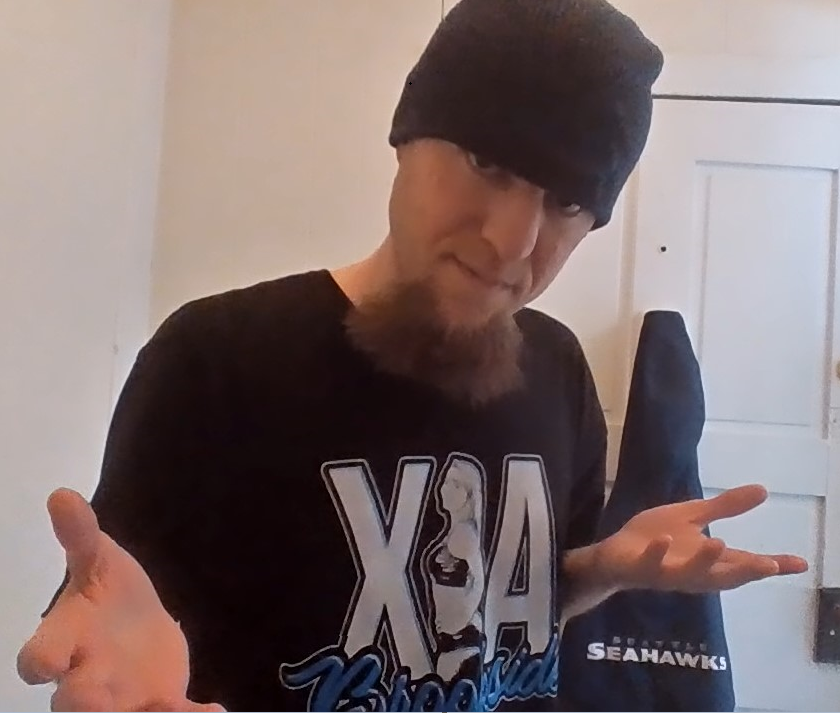 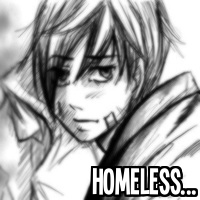