Do you expect North Korea to actually launch a nuclear attack? 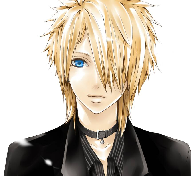 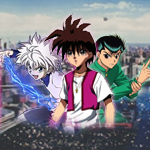 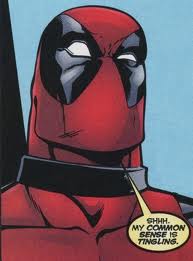 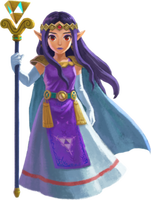 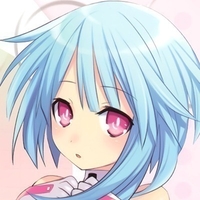 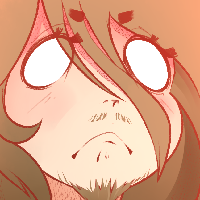 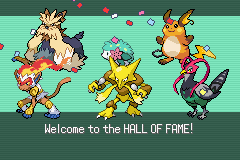 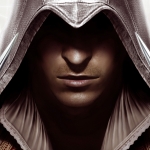 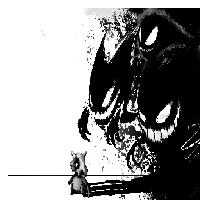