A okay GBA game with the title "The Sims 2" 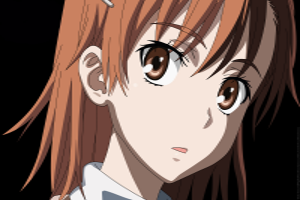