What your favorite anime? 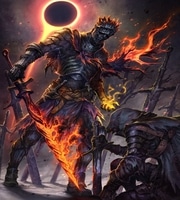