Vizzed Board
Your Forum - Post about Yourself
Ask thing1 Anything!
Questions, About Me, thing1,
Related Threads
Coming Soon 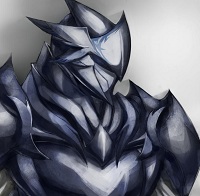 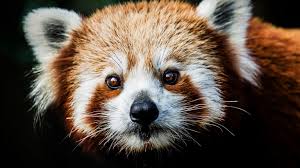