Does anyone make tracker music? 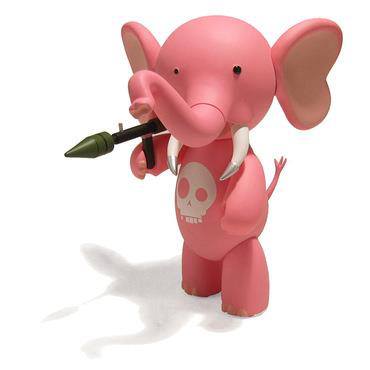 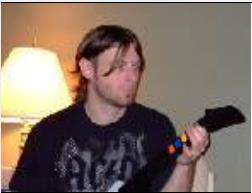