Vizzed Board
Health / Fitness / Science
20 ThingsYou Didn't Know...About Dogs
The first ones, the ones that share bacteria with people, and the ones that look like Groucho Marx
Science,
Related Threads
Coming Soon 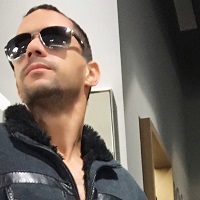 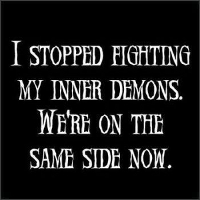 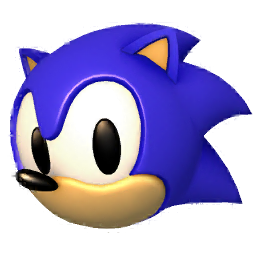 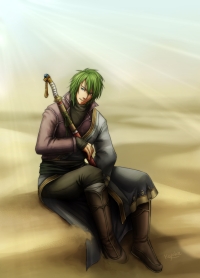