Vizzed Board
Your Forum - Post about Yourself
100k CP!
Explicitly waited for today to clear this milestone for reasons
Milestones, Contribution Points,
Related Threads
Coming Soon 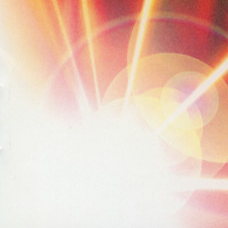