Looking for volunteers to help with new project! 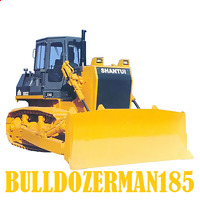