The Best Game Ever 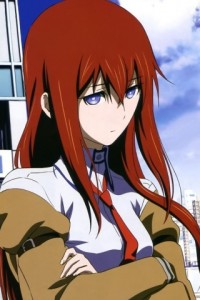