Legend of Zelda, The

The Legend of Zelda is largely criticized as one of the best gaming franchises today. With it's beautiful music, great game play, challenging yet feasible puzzles and overall charm, just playing 10 minutes of any Zelda game will get you hooked (unless if your playing those [i]other[/i] Zelda games that were on the Philips CDi, those are a mockery to the name "Zelda", they weren't even on a Nintend...
Sonic 2 Recreation - Part One

Hey guys. Now, it's time to continue my reviewing for my staff role. This time, I'm gonna review a Sonic hack! The last time I reviewed a Sonic hack was probably around February so I thought, "Why not review one of my favorite game franchise that I haven't reviewed in a while?". Anyways, let's get started! Intro: *Starts the game* Uhh... What? Sonic Advance  on a Sega Genesis??? (Not really....
Latest Screenshot 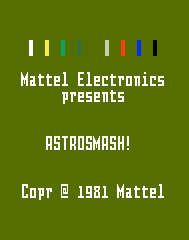 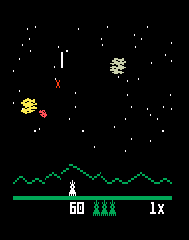 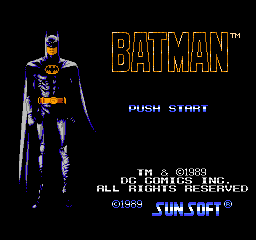 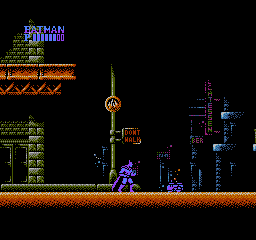