Vizzed Board
Your Forum - Post about Yourself
Reignite the Blaze, Aura.
Related Threads
Coming Soon 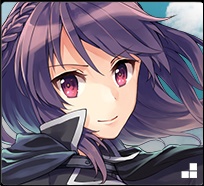 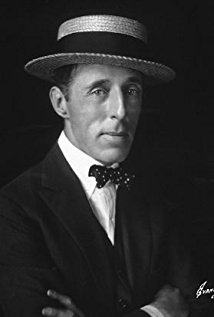 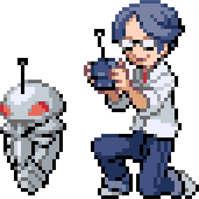 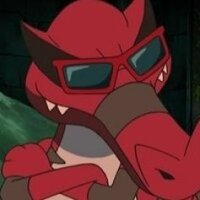 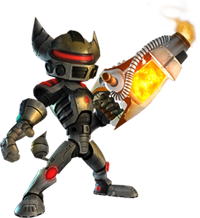